In part 1, I discussed the dynamics of data-driven marketing, the social and technology changes underlying it, how three leading schools used strategic marketing to exceed their goals.

In 2006, the board of directors at Buckingham Browne & Nichols (MA), a K to 12 coed school, assessed the demographics of race in Cambridge and Boston, and wondered why the school’s student diversity didn’t reflect that of its broader target market. Minorities made up only 24.7 percent of BB&N’s student population in the 2007-2008 school year.

The board set a goal to increase diversity in the student body by 30 percent by 2016-2017. At first, the school used traditional outreach—including fairs, advertising, and partnerships with organizations that serve diverse families. But Geordie Mitchell, director of enrollment management and strategic initiatives, had to think creatively when those tactics didn’t lead to an uptick in minority students.

As a strategic and cultural concern, BB&N required that the diversity initiative not recruit predominantly scholarship students. Mitchell, nationally respected for his data-driven approach to governance and admission, looked at the presence of blacks and Hispanics in the community, and how the populations correlated with income levels. Mitchell chose “ring studies” to provide broad data surrounding a central point and learned where minorities live in relation to the school. He also reviewed neighborhood growth projections for five and 10 years.

Mitchell soon recognized that data was only the starting point. To achieve a strategic and socially impactful program, he recruited local competitors to share admission data, prospective families, and marketing efforts. He reached out to Shady Hill School, a pre-K to 8 school in Cambridge, and The Park School, a pre-K to 8 school in Brookline, and the partnership grew into a consortium that eventually included Brimmer and May School, Cambridge Friends School, Cambridge Montessori School, The Chestnut Hill School, The Fessenden School, and Kingsley Montessori School.

Together, the schools created a marketing plan. They leveraged their own minority parents who shared their independent school experiences, helped develop messaging, and served as ambassadors and word-of-mouth marketers. The parents as well as teachers and alumni held evening panels for prospective families. BB&N adopted Mitchell’s proposal to expand the bus program to reach a wider range of socioeconomic families.

This diversification has enhanced the school’s culture and created opportunities for a breadth of new families. Mitchell also says, “Despite competing for students, the consortium members developed collegiality and respect as we worked toward a common, higher-purpose goal.” Whitfield School: Discovering Big Opportunities in Social Media

Whitfield School (MO), a coed college prep school for grades 6 to 12, operates in a very competitive market with a relatively small pool of prospective students. Marketing—specifically on social media, according to Rebecca (Becky) Marsh, director of Communications & Marketing—would be key to positioning Whitfield as a leader. She already knew that Whitfield moms were on Facebook; dads were on Twitter; student influencers were on Instagram and Snapchat; and the school’s social media platforms were closely linked to Whitfield’s responsive website redesign in 2014.

Marsh selected website partner Finalsite to dive deeper into data and perform a social media audit. It went beyond traditional metrics, such as the number of likes and followers and the frequency of posts, to assess community engagement and how it compared with Whitfield’s competition. The report looked at external posts, retweets, shares, and topics that led to constituent involvement. Finalsite discovered that social media and word of mouth were crucial for all the schools—and a major opportunity at Whitfield.

Simultaneously, the school identified Whitfield’s college-counseling program as a key differentiator. At the end of students’ sophomore years, they work with two full-time college counselors. Prospective parents have been impressed by the results (nearly all Whitfield graduates are accepted to their top-choice schools), and in many cases, parents with children at different schools reported more satisfaction with their Whitfield student’s college acceptances. College admissions is a popular topic on social media, and Whitfield has already seen conversations about its program there.

Marsh’s proposed marketing strategy—based on Finalsite benchmarking data and the success of the college counseling program, and with support from the trustees and the head of school—would test Facebook and Twitter ads while reducing print advertising.

Analytics showed that social media ads, which Marsh tweaked weekly based on clicks, sharing, costs, web traffic, and other metrics, had the biggest impact. When compared with other components of the 2016 campaign, which included the website, direct mail, print and digital ads, and retargeting, Marsh saw the most success on social: double-digit increases in key Facebook and Twitter metrics; 73 percent of new web traffic and longer site visits; 38 admission goals, such as inquiry form submissions, Open House registrations, college counseling queries, or application downloads.

The enrollment of 445 for 2017-2018 is the largest since 2008. Marsh and her colleagues agree that “while this enrollment accomplishment is due to many schoolwide factors, the use of data-driven marketing to create the social media strategy had a significant influence.” St. Anne School: Increasing Fundraising with Targeted Appeals

In its 25-year history, St. Anne School (CA), a Roman Catholic pre-K to 8 school, relied on event-based fundraising, primarily golf outings and an annual auction. Even without annual giving, there was generous support from founders, families, and friends. But when John O’Brien became president of St. Anne, he brought respect for school tradition as well as innovative, analytical thinking. He succeeded a leader without a background in traditional independent schools, and O’Brien believed conditions were ripe for an annual fund.

After collaborating with the board and head of school, O’Brien decided to launch an annual fund in the fall of 2016. With many West Coast families unfamiliar with annual giving in a school setting, O’Brien and his team immediately started a dialogue.

Students, who were incentivized with a “free dress pass,” were encouraged to remind their parents to participate in an initial survey. It received 255 submissions from 501 emails and asked about parents’ participation and what they thought of their children’s experiences. It also gauged their satisfaction and asked for improvement recommendations. These questions overlapped with charity-related questions, such as “How knowledgeable are you about the use of the school’s donations?” “What factors might encourage you to give more?” “What type of recognition do you prefer?” “Where does St. Anne rank in your philanthropic priorities?”

The responses provided clear direction for the fundraising strategy. Only 10 percent of parents were “very knowledgeable” about how gifts were applied, with 48 percent “somewhat or not at all.” Sixty percent chose “transparency” as the factor that would “encourage additional giving,” and 46 percent preferred making a restricted gift. This data drove the marketing tactics: An email to all parents summarized key findings, and pledged full transparency throughout the campaign and allocation of donations. The publication of A Parents’ Guide to Giving and Getting Involved followed.

O’Brien and head of school Steven Cunningham made a video, presented on the school’s website and in a parent email, which talked about how money would support technology enhancements and increase faculty professional development; both of these areas are high priorities for parents as identified in previous surveys and meetings. Last summer, O’Brien announced that the school achieved 600 percent of its annual fund goal. Gifts funded the launch of a four-year MacBook program for fifth- to eighth-graders, and additional interactive projectors ensured 100 percent classroom coverage.

Data was critical to the fundraising strategy, and it’s equally important for future forecasting. O’Brien knew the strong results mandated new thinking: The goal is 50 percent higher than total donations in 2016-2017, while parent participation that was 27 percent is now targeted at 50 percent. 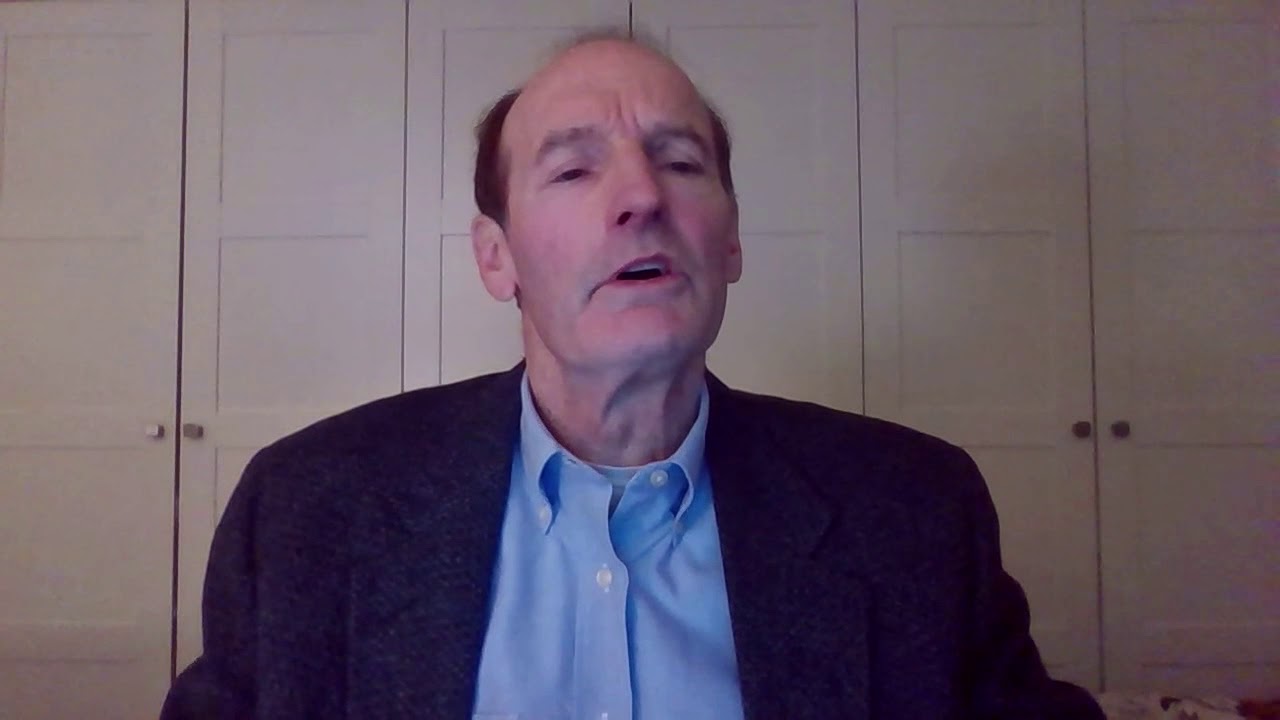 Climbing the Heights of Digital Marketing in Education

Branding or Data-Driven Marketing for Your School or College? You Need Both.

The Power of Benchmarking+ in Education Marketing

How Personalization Will Revolutionize Education Marketing